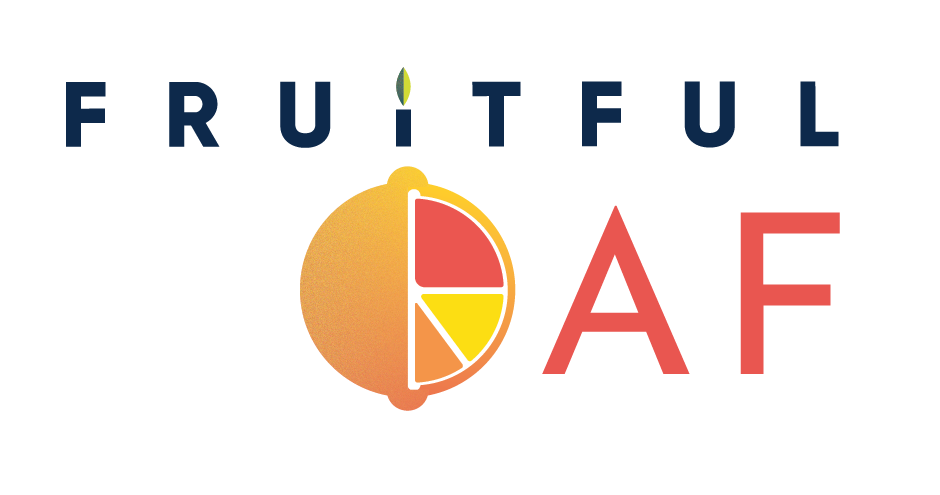 Are we in a stock market bubble?

One of the great financial fears is a bubble.

However, they are just a natural part of our boom and bust economy.

In this article I’m going to explain stock market bubbles. Also I’ll give my thoughts on whether we’re currently floating along in a market full of bubbles; just like Charlie and his Grandpa during their fateful tour of Willy Wonka’s health and safety nightmare of a Chocolate Factory.

What is a stock market bubble?

The easiest way to think of a stock market bubble is like a balloon being inflated.

People put more and more money into the balloon, which gets bigger and bigger. Eventually, pressure builds up in the balloon from all this money being injected.

Whilst this is happening, the prices of everything keep going up and growing. Because this looks like an easy way to make money, more and more flows in.

This growth however, isn’t sustainable. The market reaches bubble territory when the prices of companies just lose all connection to reality. When valuations are no longer based on financials and fundamentals, we delve into the realm of speculation.

Below is a great graph which describes the psychology behind purchasing bubbles. I noticed this first hand with cryptocurrency back in 2017 and more recently with the whole GameStop short squeeze saga.

The annoying thing about bubbles is that they look much clearer in hindsight.

When you're in the midst of economic growth, sometimes it can be hard to tell the difference between healthy expansion and eye-popping over inflation.

Nevertheless there are some key signs to watch out for.

As you can see on the graph above, media attention is a great signal that we’re entering bubble territory.

Once the media machine starts churning, watch out. More people become aware that there’s money to be made and more buyers drives prices up.

It will get to a stage where people who have no idea or interest in finance or investing will start buying or asking whether they should buy.

If something gets to the stage where everyone is talking about something, including your frosty neighbour who usually keeps to themselves…be careful.

Sometimes it can be hard to separate the growth stage from the greed and euphoria. Anyone who tells you they know exactly what point we’re at is full of crap.

Are we in a stock market bubble right now?

Okay, so here’s the big money question. Are we in a stock market bubble right now?

Personally, I don’t think we are. I think that some stocks are overvalued and that the whole market could be due a healthy correction (10%-ish drop).

There have been huge stimulus packages, pumping money into economies. A lot of this ‘new money’ has found its way into assets like stocks. I do also think there’s going to be incoming high levels of inflation where the buying power of currencies drops.

Many people think we’re in a bubble because the stock market doesn’t seem to be properly reflecting what’s happening at ground level. The pandemic has chewed up many people and business, yet share prices are at record highs.

Sadly, the hardest hit by the pandemic are the poorest people. Many who’ve financially suffered aren’t people who invest. Those that have kept their jobs throughout the last year are largely in good financial positions because they’ve saved up so much income they would normally spend.

With interest rates at rock bottom, people are putting their spare money into the market instead. This is causing a lot of growth and prices to rise.

We’re going to have to economically pay for the pandemic as some point. The buck has to stop somewhere. However, I think right now there’s a lot of new money still entering the stock market. It’s not the healthiest growth but I don’t think we’re in bubble territory just yet. 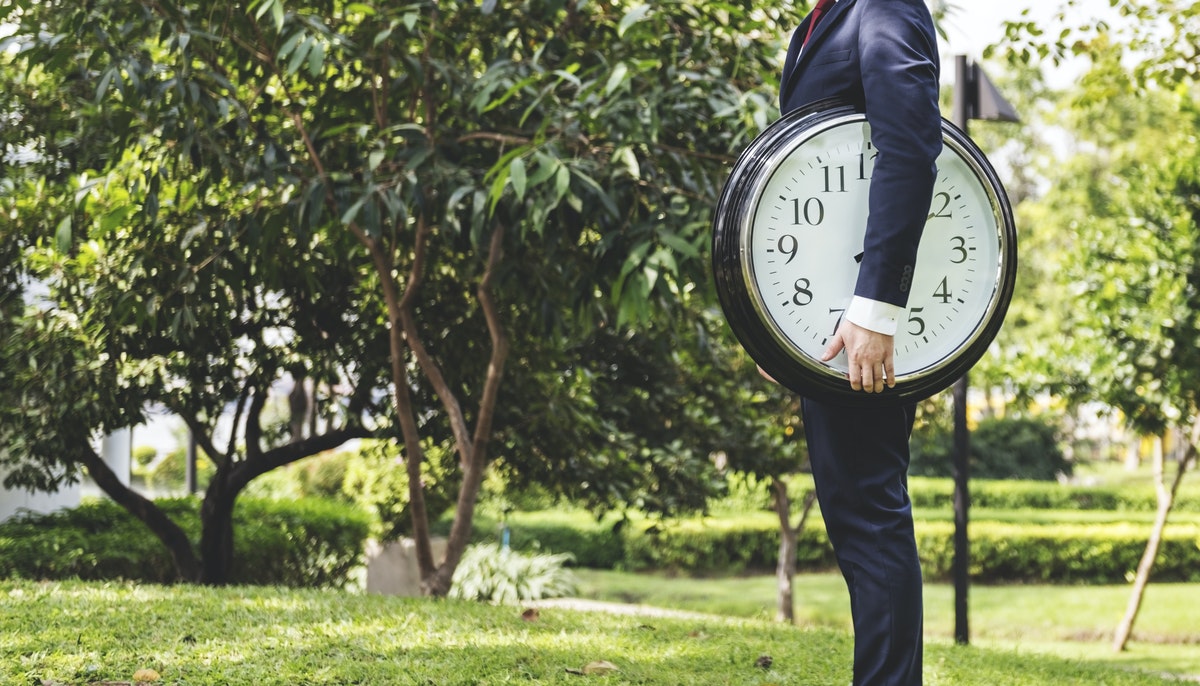 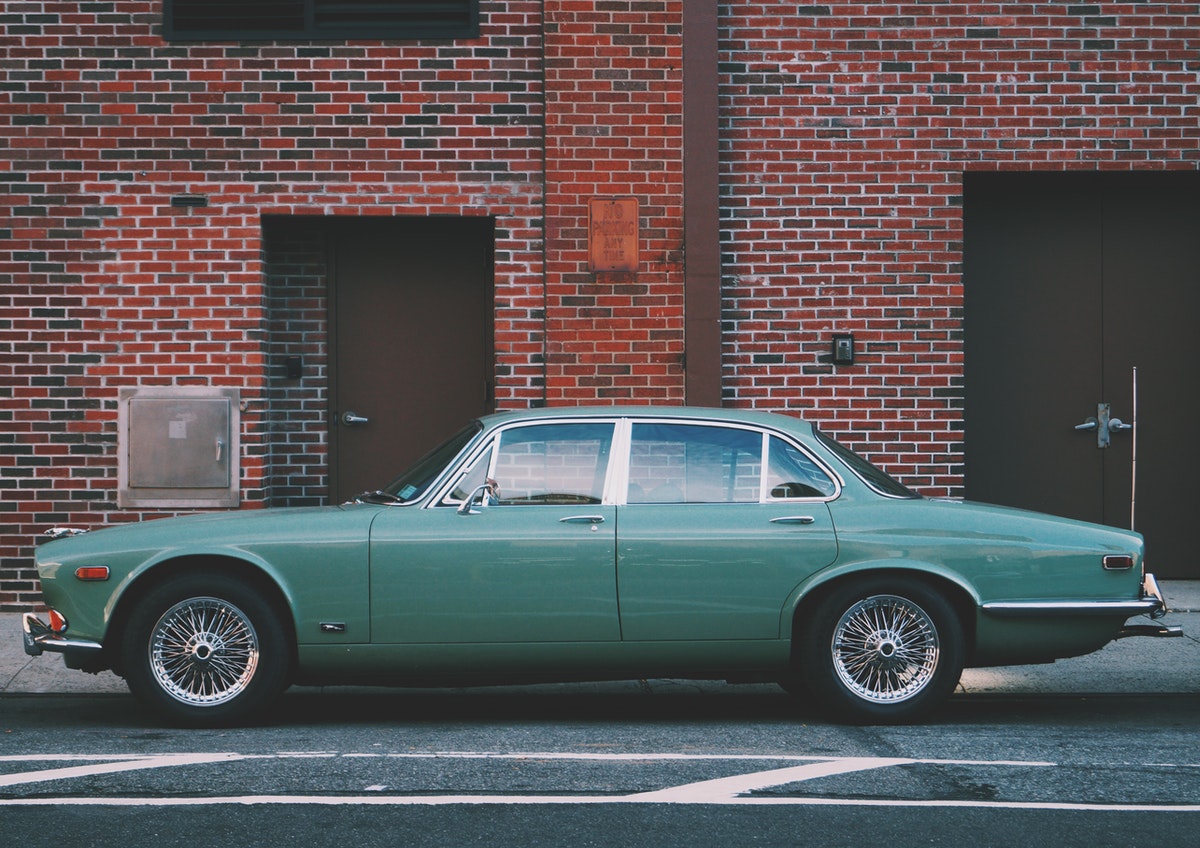 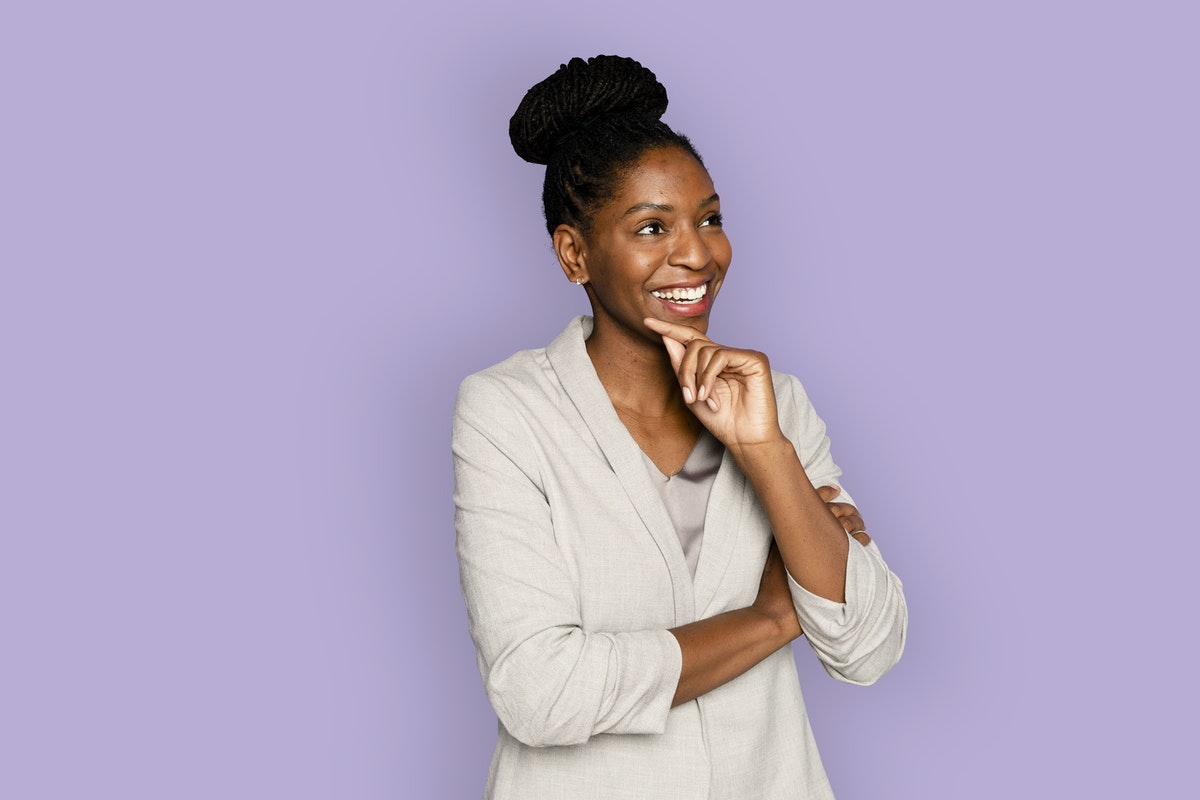